For the first part of my September adventure I was with a group of artists painting our way around the Greek islands of Lesvos and Chios ending in Athens. We trekked our way through ancient villages and old harbours with brushes and sketchbooks in hand and had a fantastic time! 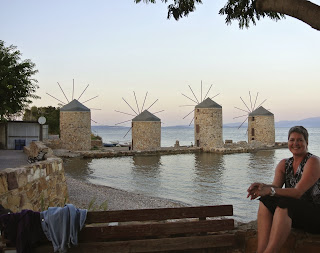 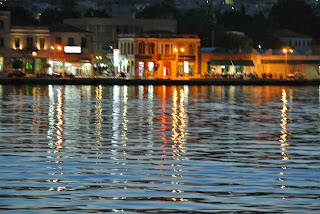 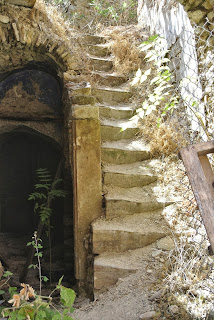 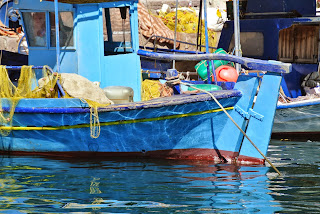 On the 14th of September the rest of the group flew out of Athens and I headed to Crete on my own. I flew into the Chania airport (pronounced Hania) and took the bus downtown to connect with a later bus that would bring me to Rethymno, the old town I would be staying in for a few days.

When I saw they had lockers available at the bus station, I couldn't resist leaving my luggage to stroll again through the narrow streets and old harbour I first visited 5 years ago.

Below are pictures I took just a few weeks ago and the paintings I completed of them in 2008. 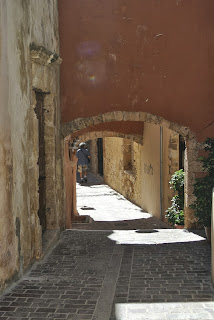 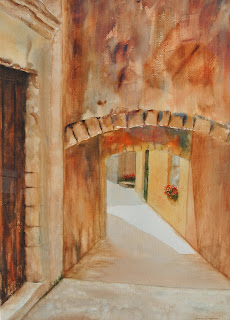 It was surreal walking through images I had painted years before. What a magical experience! 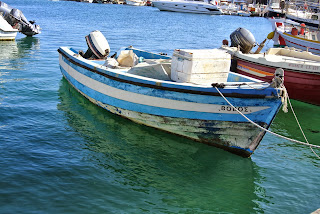 Even my old boat was still there! It was a bit bedraggled but then again, who isn't after five years! 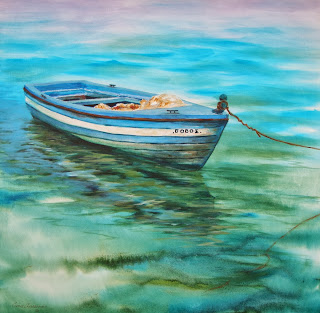 I'm so glad I took the time to revisit this beautiful town. I would like to have stayed for a few days to paint and sketch here again, but it was time to move on. I wanted to return to Rethymno, an old town filled with winding narrow streets, incredible architecture and old doors with so much character.

It is the home of "Sister's of Rethymnon", a painting I did of two beautiful old green and blue doors and an old Greek woman named Ms. Kostas. I will talk more of that experience in my next post.

Posted by Connie Cuthbertson at 12:34 PM